This is the second interview in a series of interviews with Digital Resistance project participants. I talked to Dmitry Morozov ::vtol:: about his artistic practice and “hot ninja” work.

Dmitry Morozov aka ::vtol:: (b.1986, Moscow) is a transdisciplinary artist and researcher. He focuses on contemporary media arts including sound, robotics and installation, placing special emphasis on the link between emergent systems and new kinds of technological synthesis. 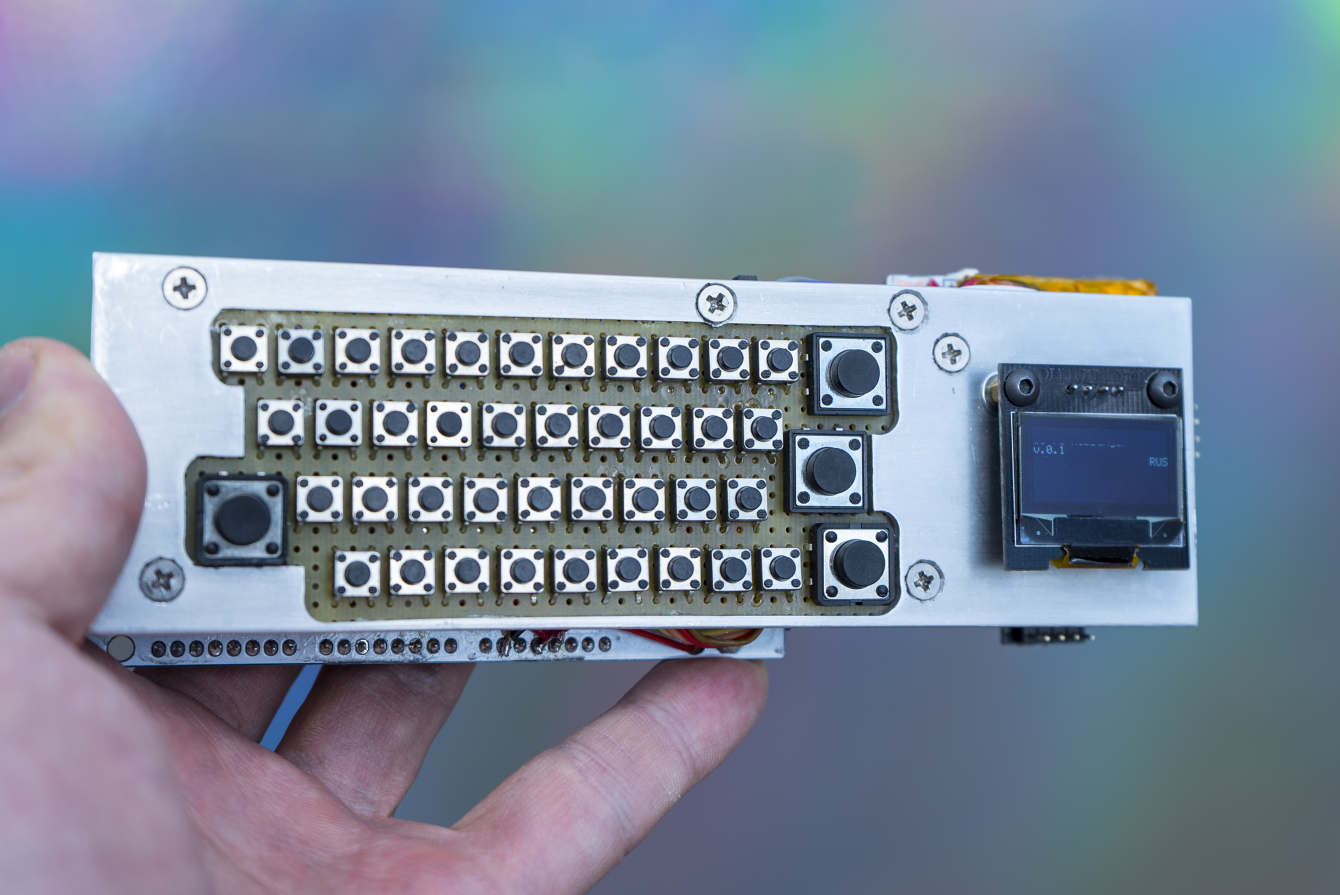 About “hot ninja” (2018)
The main function of this network device is communication through the Wi-FI wireless standard. This is the hacktivism DIY response to attempts by the authorities in different countries to control the Internet. The project serves as an example of the possible opposition and decentralisation of networks to ensure communications irrespective of whether there is access to the global internet or certain restrictions are applied. When typing the text on the keyboard, I can at any moment create/change network names, using the Latin alphabet or Cyrillic script. This makes it possible for the actual network names to serve as a way of transmitting short messages at a radius of up to 100 metres. If the user is connected to one of the networks, then the captive page (welcome page/registration page) jumps out at the user and may have any deliberately assigned content. (::vtol::)

HN: Your work “hot-ninja” was inspired by another project of yours – “hotspot-poet”. Tell me please more about this: how the idea occurred. Is it a common situation for your practice when the next project is inspired by the previous one? How do you usually get new ideas?

DM: Yes, this is a very common occurrence for me, when working on one project, I suddenly find a technical solution, concept or just inspiration for the next one. It’s not that it’s like this with every work, but 25 percent of projects are thought out that way. The rest of the works most often appear from some impressions or observations of the outside world, I know it sounds trite. Another part of the work appears because I see some interesting technical device, tool (for example, a special sensor) or something like that, and they themselves suggest some kind of concept. 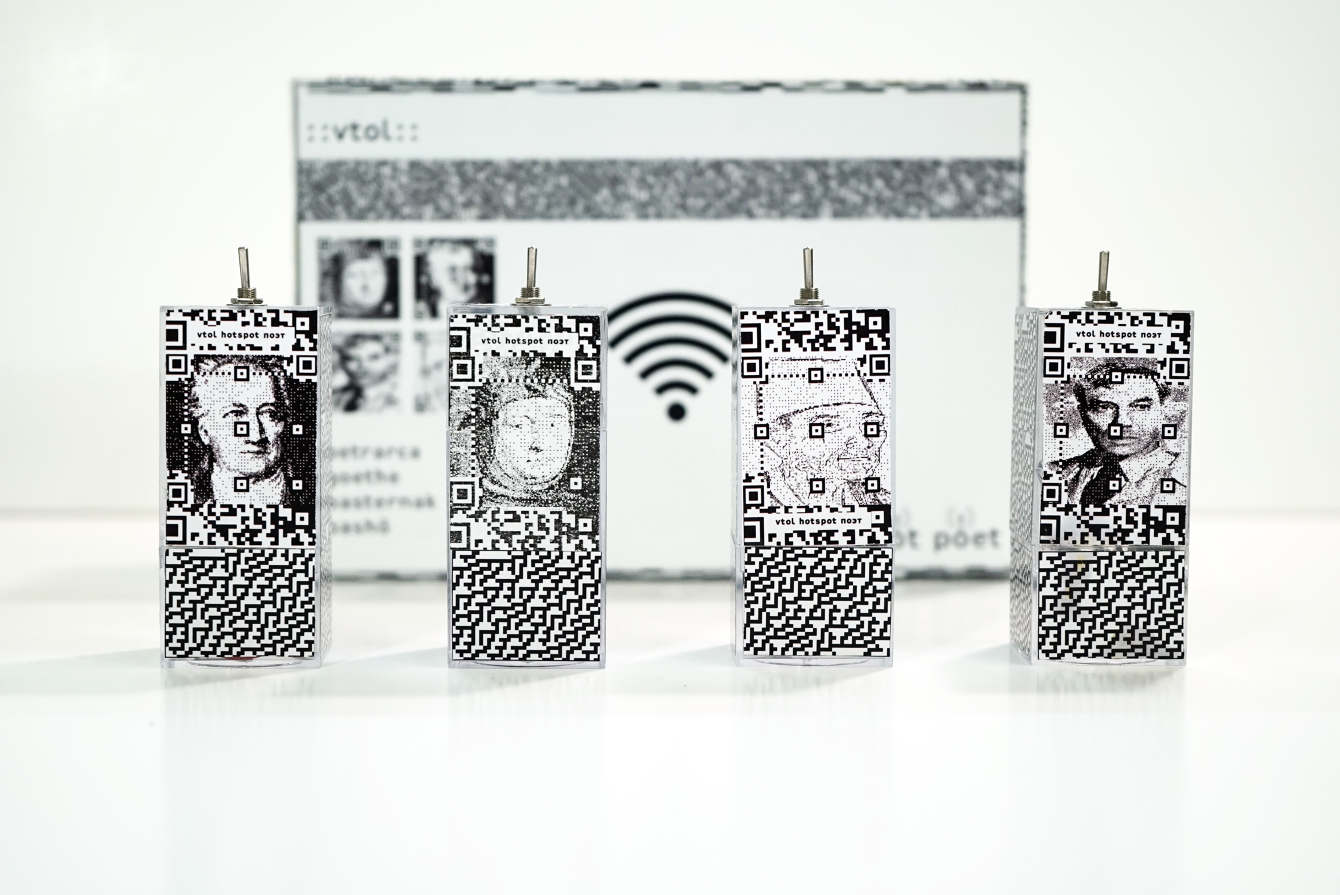 HN: Hot-ninja can be seen as an activist project. What is your perspective: is this work artistic or it’s activism?

DM: It seems to me that the boundaries of both phenomena can be very blurred. In my case, it was more important for me to make a vivid example, but at the same time with all the documentation, diagrams and code. It turned out to be a good wrapper to invite people around the world to make copies or similar devices. At the moment, schemes and code have been downloaded more than 5000 times. 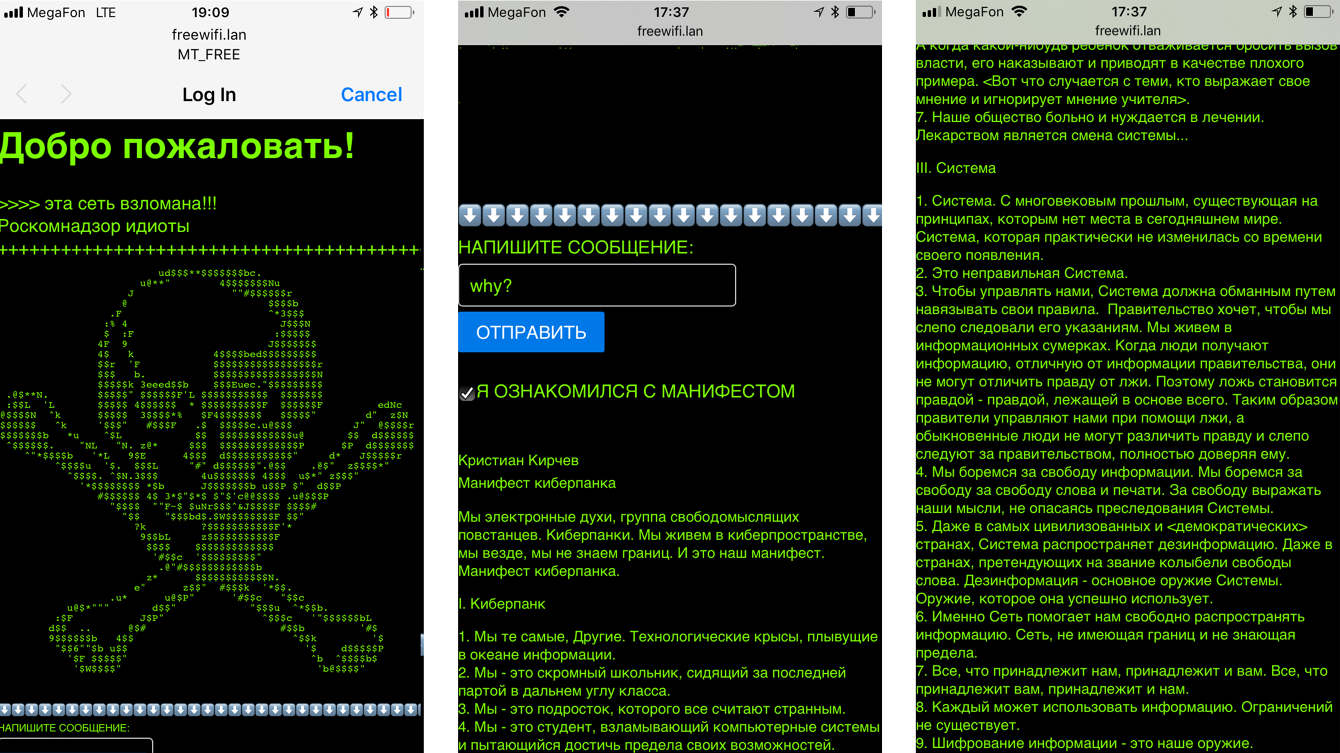 HN: You published the code and the instructions from hot-ninja online. What does an open source approach mean for you? Is this open source part important for you in this project?

DM:  For projects like this, it’s a very important strategy to share. In general, I believe that there should be open source in the world (within reason). The way tech giants hold back the maintainability and serviceability of their products is just awful. Closeness greatly slows down the evolution of technology. It is strange that they are afraid of losing profits – most people will still prefer to turn to professionals for service or buy a new one. Competing companies can copy / clone everything and do reverse engineering. But enthusiasts, small technology companies and hackers, that is, people really interested in the development of technologies, could quickly implement alternative updates, alternative products, etc. Such diversity and mobility only develop humanity.

HN: Several years ago, after your “hotspot-poet” was released, I encountered a curious incident: once I was looking for free wifi and I saw a hotspot named NAVALNYNEVINOVEN (Navalny is crimeless). Have you ever used your work for such political activism? Do you think someone got inspiration from your project or just somebody got a similar idea?

DM: I used my work a lot for this kind of public activism. I will not say where and when, so as not to lose anonymity. At the same time, I think that this particular network could have been created by someone without any influence from me. This is not such a unique idea. I myself decided to do a number of such projects after I saw an advertisement for the sale of a car in the form of a network name. 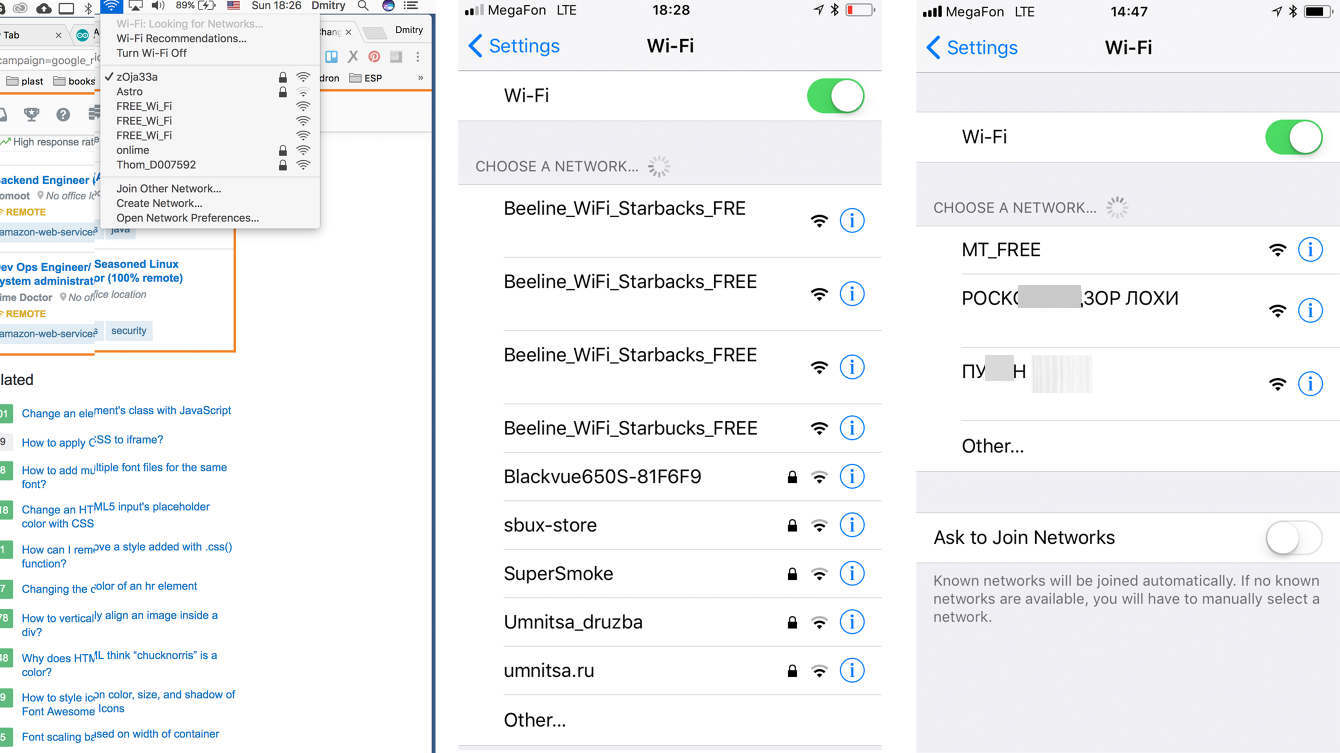 HN: In 2018 you were accused of extremism for hot-jinja. And it seems the only thing which saved you was a good layer and the fact that you are quite a famous artist. Do you think that such severe (for Russia in 2018) accusations were related to the activist potential of the work and the fact that in this project you created means of communication out of state’s control?

DM: They are very afraid of any means of disseminating information without control over it. Now even the inscription “No to war” on the wall is the media and so on and so forth. And the implementation of a project similar to mine is publicly out of the question. Some 4 years ago, I was not afraid to do such work in public, I received a criminal case for this, but everything went more or less without consequences. Now something like this can only be done anonymously.